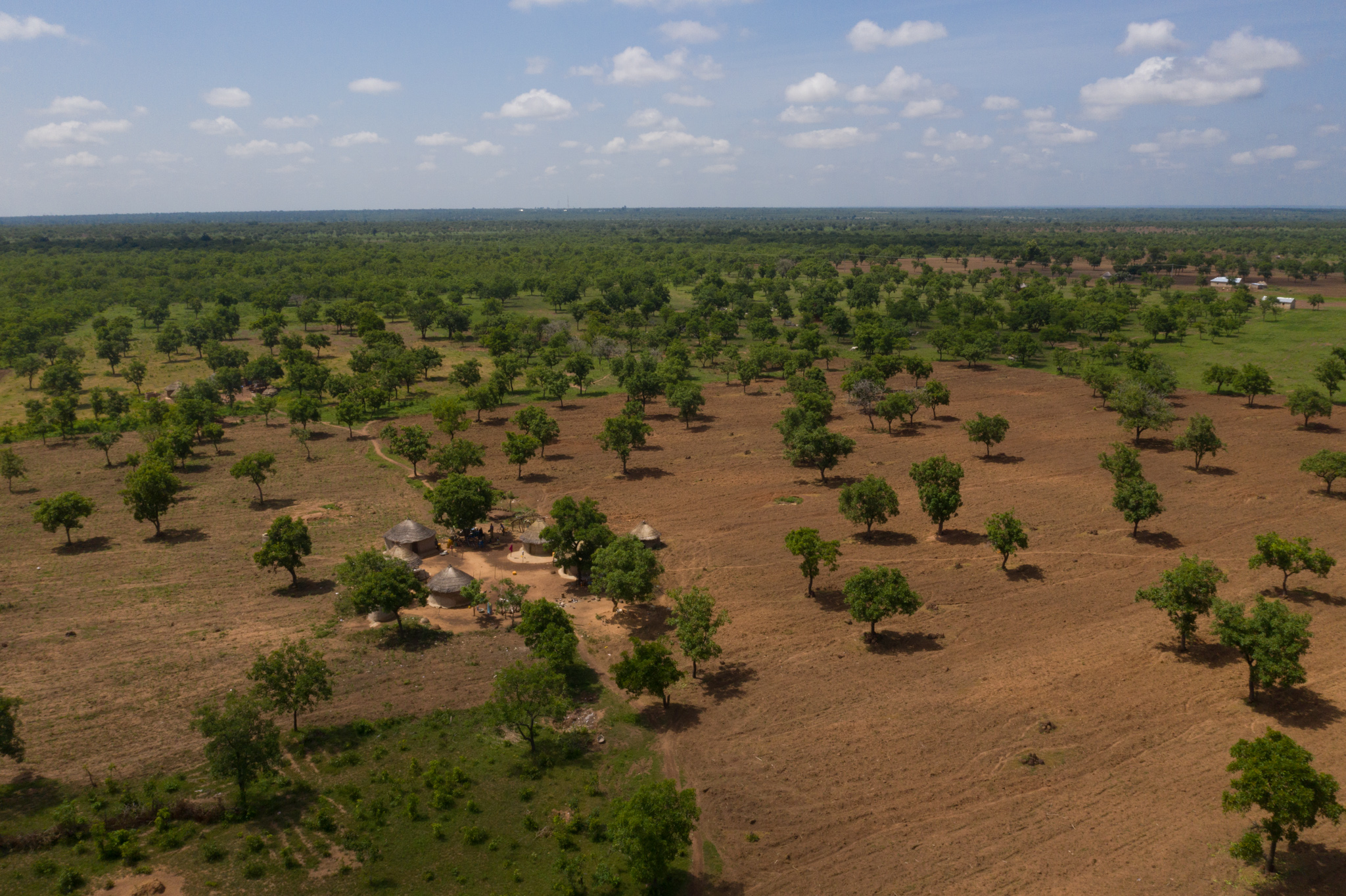 The Global Shea Alliance (GSA) and Food and Agriculture Organization of the United Nations (FAO Regional Office for Africa), have released a study that underscores the shea tree’s potential to mitigate climate change in West Africa. The study found that, at present, the shea value chain fixes 1.5 million tons of CO2 every year in West Africa.

The research leveraged the EX-ACT Value Chain tool (EX-ACT VC), developed in 2016 by the FAO. According to the study, increasing the tree population by 7 million trees per year over 14 years raises the CO2 fixed to about 9 million tons per year, leading to an aggregated carbon fixing impact of 180 million tons of CO2e over 20 years. The net present value of this investment is US$ 1.9 billion, resulting in an internal rate of return of over 100% when accounting for both public and private investments.

The report affirmed the shea value chain as a critical income generation activity for women in rural areas. In 2018, every day of work generated US$ 1.9 of value added for women. Overall in the region, the value chain has an annual gross production value of about US$ 284 million and a value-added of US$ 203 million, which is mostly captured at the local production level by Mechanism to store carbon women, collectors, and local processors.

Improvement of collectors’ productivity and shea parkland expansion can increase the gross income per woman collector to US$ 167/ year, or US$ 2.30 value added per day of work, factoring seasonality. President of the Global Shea Alliance, Badiè Marico, in acknowledging the value of shea, observed: ‘’Investing in the shea value chain is the key to ensuring a better world for future generations. While the world is looking for innovative and sustainable solutions to protect our planet, I would like to invite both the public and private sectors to join forces to protect and regenerate our shea parklands.’’ Policy support Economist at the FAO Regional Office for Africa, Louis Bockel (Ph.D.) said: “Functioning partnerships, like FAO-GSA, are drivers to addressing worldwide issues. FAO is proud of contributing to unveiling the shea value chain as a pro-poor carbon fixing engine in West Africa.’’

NOTES TO EDITORS:
The Global Shea Alliance (GSA) is a non-profit industry association with 500 members from 35 countries including women’s groups, brands and retailers, suppliers, and NGOs. Through public-private partnerships, the GSA promotes industry sustainability, quality practices and standards, and demand for shea in food and cosmetics. For more information please visit www.globalshea.com The Food and Agriculture Organization (FAO) is a specialized agency of the United Nations that leads international efforts to defeat hunger. FAO’s goal is to achieve food security for all and make sure that people have regular access to enough high-quality food to lead active healthy lives. With over 194 member states, FAO works in over 130 countries worldwide. For more information, please visit www.fao.org